The estimated cost for that move from the Big Apple to the Magic City based on a two-to-three-bedroom home without packing was $5,000.

Among the 20 most popular long-distance routes was also Miami to Los Angeles (No. 17), Miami to Atlanta (No. 11), Miami to New York (No. 9), and Newark/Hoboken/Teaneck to Miami (No. 5). They also noted the change in median home price, median rent price and median income for each move.

For the New York-to-Miami move, those figures are below: 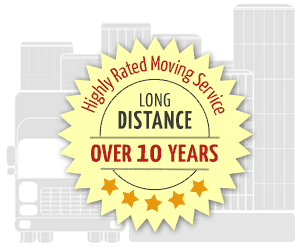 Feel free to connect with us on these social networks: